September 26, 2022
Home Games League of Legends: Why you should avoid playing all the games in a row 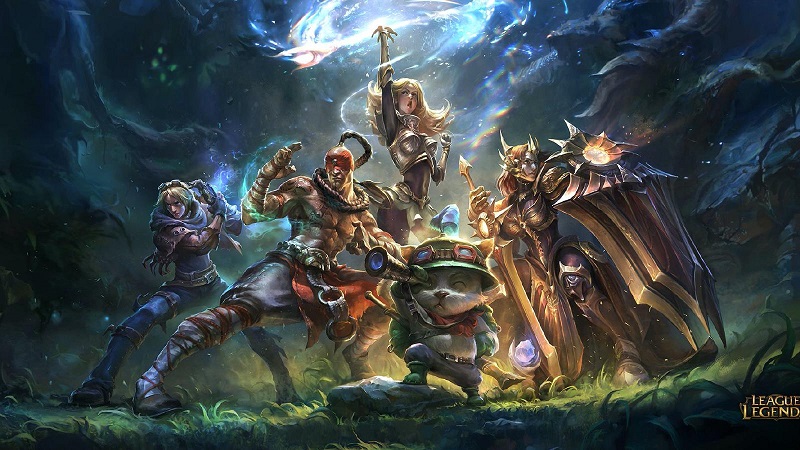 The new season is now available for you League of Legends clients. As is usual every time there is a change of season, the divisions, the honor and the majority of the records. Users will have to play ten positioning games to determine which position will start this new season. However, it is important to bear in mind that the results of the last season influence in a very important way.

The position in the ranking of last season awards a specific MMR for each of the players depending on the league in which they finish. To this base score you must add and subtract the amount of points obtained in the ten disputed placement. For this reason, it is important to keep in mind that winning the 10 games does not guarantee you start in a high league if you were in a low position in the ranking last season. To make an approximate calculation of how you would look after playing the placements, you can visit the League Calculator After Placements website. In many cases, you need Elo Boost to boost your game.

Given the importance of these games for the development of this beginning of the season, we leave you a basic thing that you should not do in the placements.

Play all the games in a row

This advice is something that everyone who has been playing League of Legends for some time knows. The more time it takes to start playing the placements, the less will luck influence the outcome of the game.

Let’s explain it. At the beginning of the launching of the placements, the players have seen their MMR and its division reset. This causes that you can face players with a higher level than yours. If this happens and the player falls on your team everything is fine, but if the opposite happens your game is complicated in an important way. This can also happen the other way around. You can have an MRR and a Gold division last season. With the reset you can fall into a team with a lower MMR and several positions below in the ranking.

For this reason, if you wait a few weeks the situation will have calmed down, the players will have placed in their respective leagues and it will be more likely that you can play with people of your level, both for and against.