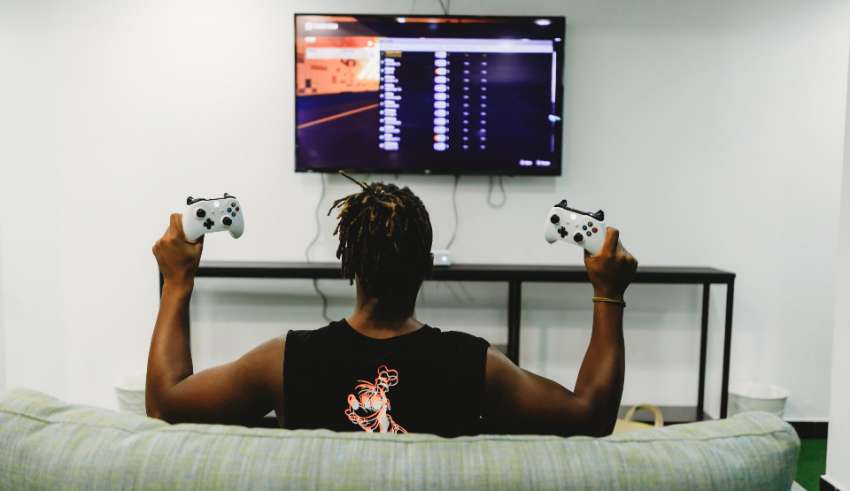 In terms of game theory, culture is the result of a large set of interrelated coordination games. They are those types of games in which individuals obtain better results if they do the same as others. Driving is a good example of this. In most countries you drive on the right, which makes sense, since everyone else drives on that side. If someone decided to drive on the left, they would have a terrible accident and, since no one likes accidents, everyone follows this basic rule: “Drive on the right.” However, there is no theoretical difference between this rule and the opposit: “Drive on the left.” In some countries “Drive on the left” has the same force as in most countries “Drive on the right”. These are two rules of identical strength and expression, but radically different in terms of their effect on behavior. Driving is a coordination game with two results, right and left. None of the results is better than another, both are the same. They simply require coordinating different behaviors.

Cultural change is the process by which a culture coordinates a new set of behavior habits. It consists of two stages: innovation and adoption.

For a culture to change, someone in it has to conceive a new point of cultural balance. It is not enough to fantasize, because cultural expressions that can not materialize are not credible. Dreaming of nofactible cultural expressions is the nightmare of many idealists, but there is a great difference between idealists and innovators.

Innovations can occur when a group of people establishes their culture in a different way from the rest of society. Sometimes this happens clearly, as when the Amish people of the United States decided to live outside the mainstream culture. At other times it arises accidentally. In the third and fourth centuries, it is not known how, the Christians came to Ireland and created an organization based on monastic houses instead of on the diocesan system that was the norm in the rest of the world. When in the sixth century Celtic Christians came across Roman Orthodox Christians in northern Britain, the Whitby synod was convened to unify both practices.