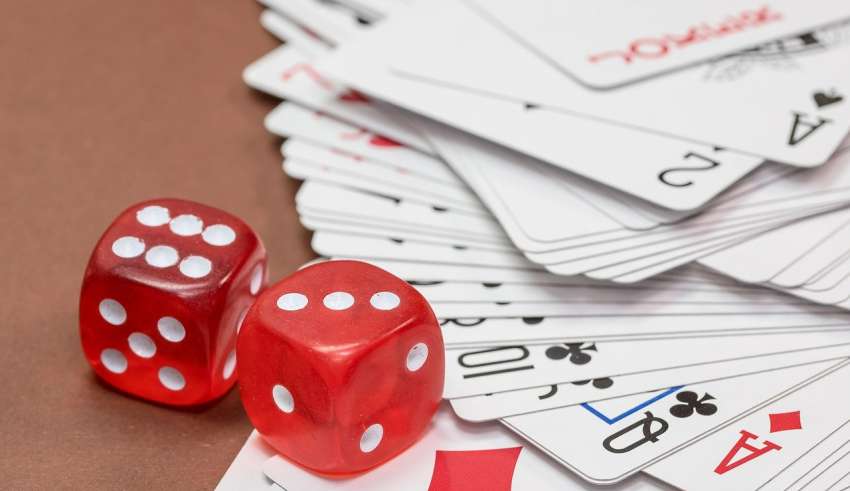 Anyone may begin playing rummy. The rummy rules are simple and easy to learn. A couple of practice games initially will give you the hang of it and set the pace for you. But, mastering rummy is a different ball game altogether. It requires your diligent practice, dedication, and your proactive nature to learn from your mistakes and that of your opponents too. You’ll encounter situations which could really make or break your rummy game. But, if you are smart you’ll then be able to formulate strategies in your favor.

Let’s cruise you through important 4 things that could make or break your rummy game.

Jokers have the ability to save your game, and at times they could be detrimental too. In a game of rummy, having more number of jokers is considered to be a boon. But, if you are unable to make the pure sequence then having any number of jokers proves futile. Thus, jokers assume significance only after you’ve been successful in melding the pure sequence. Be wise to understand the impact of jokers and formulate your rummy strategy accordingly.

The drop is an important strategy of rummy games. It again depends on when you opt for a drop. They have the ability to make or break your game too. If in the beginning, after the cards are dealt, if you realize you have a bad hand, then rummy rules suggest an initial drop that comes to your rescue. Later, in the game, if you sense you’ll be unable to meld all the cards successfully, then a middle drop is recommended. However, it entirely depends on your skill to sense the need for implementing the drop strategy in your game.

Rummy games are skill-based. The need outlines developing them gradually and plays efficiently with each game you play.